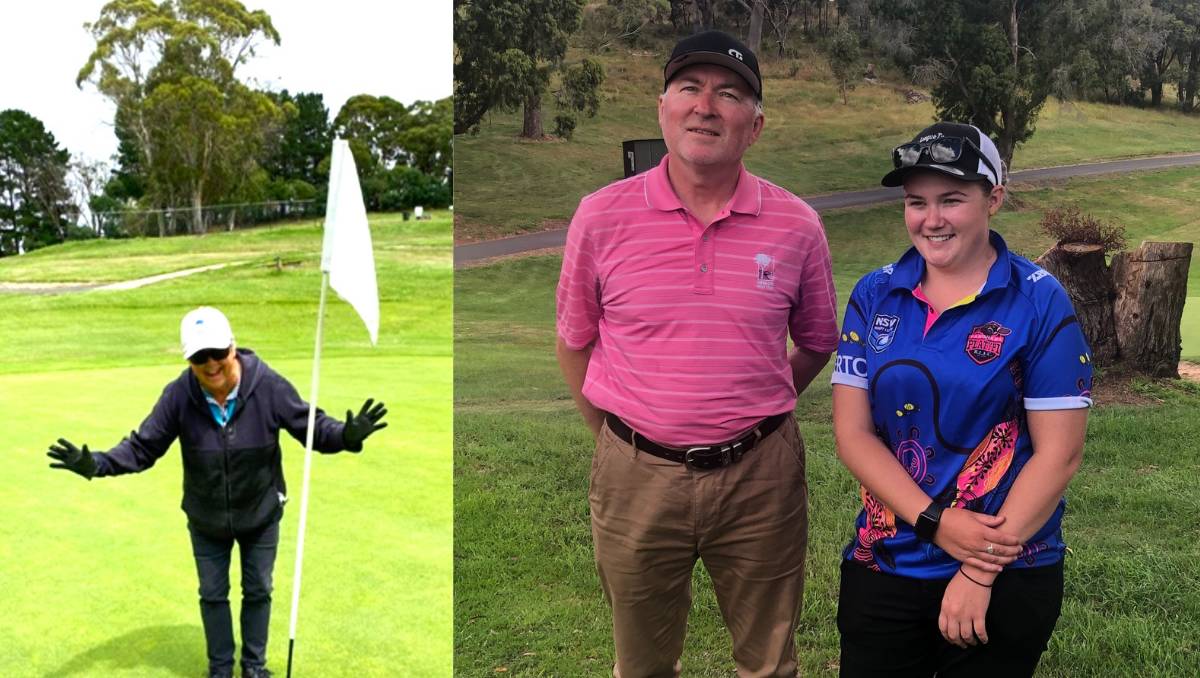 Eighteen players contested the 12-hole handicapped event on Thursday afternoon. Tim Arnison showed more of his hidden talent and won the afternoon. Larry Williams was the finalist. Eric Whalan was once again closest to the pin on the first hole. The balls went to Terry Grear, Eric Whalan, Kevin Hally, Sean Mooney and Mark Voytilla.

There was a good group of forty-two golfers on Saturday playing a Stableford event with the sailboats in the background on the fourth and fifth holes. Ian Fowler played well to earn the A grade with a solid round for 37 points. Eric Whalan was the runner-up with 35 points. Anthony McGrath enjoyed being promoted to play with the club’s young guns and his 39-point tally earned him a B-grade victory. Lenore Zamparini was the runner-up with 38 points on a countdown from Laurie Murphy. The bullets went to Alan Cairney, Sean Mooney, Laurie Murphy, Blake Miller, Kim Rawlings, Gary Willis and Barry Lang.

Shannon Foley won the women’s competition and was closest to the pin on the 9th hole. Terry Robinson was only 20cm from the flag on the 17th and should have landed the putt for a birdie.

There has been a two-person Ambrose event at the club every two weeks on a Sunday. It’s a great way to get started in golf because you don’t have to play your bad shots. Some of our players have had some really good shots and this week Katie Graham had a great shot on the 17th green for a hole-in-one.

Golf next Saturday will be a Par event. On Sunday our two pennant teams will travel to Lithgow Golf Club for the first round of the 2022 pennant competition. Team Oberon Masters will play Team Wentworth Falls and Team Kortum Shield will take on Team Blackheath.