Cleaning your golf ball on the green: is it allowed? 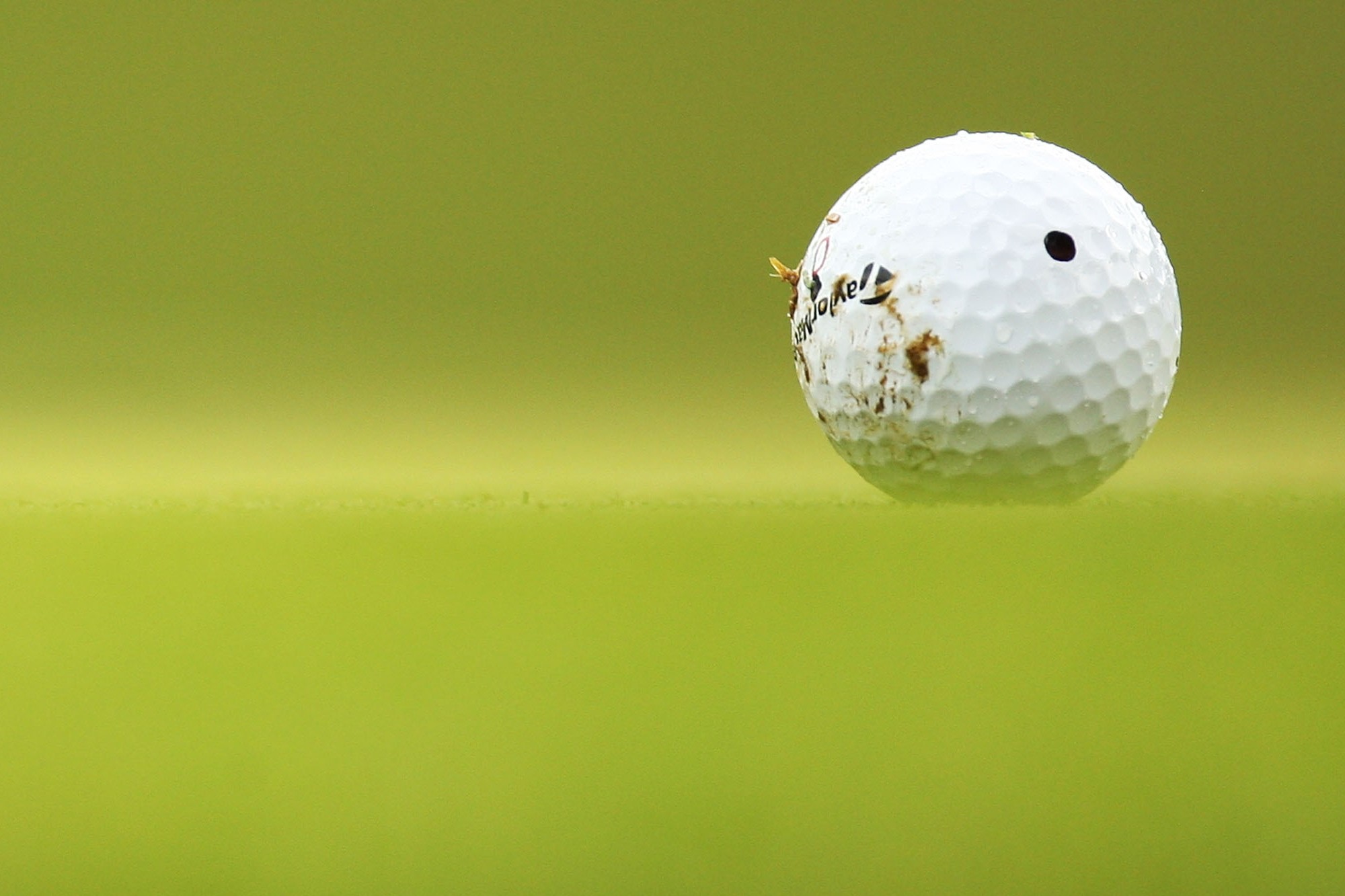 Trying to move some clutter but worried about testing the putting surface? Our Golf Rules Guru is on hand with everything you need to know

There are actions on the putting green that are simply prohibited. In Monopoly rules of golf, they don’t go to Go and go straight to jail.

You’ll get in trouble, for example, if you try to uncover information about how a ball might roll on a putting surface.

So what’s the score then? Is using the green to move some mud off your ball going to end in tears? Let’s find out.

Is the cleaning of your golf ball on the green allowed?

If this one was against the rules, I would have gotten into trouble too many times to count over the years.

It is true that one should not deliberately test the green and Rule 13.1e says these actions include scrubbing the surface or rolling a ball. The penalty for this is the general penalty – so two strokes in stroke play and the loss of the hole in match play.

But it is the word “deliberately” that forms the basis of the rule and essentially answers Terry’s question.

Are you deliberately testing the green when clearing debris from your ball?

A interpretation of rule 13.1e goes into some examples of what would, and would not, deliberately test a putting green.

If you rough or scrape the green to find out which way the grain is going, then you’ve taken yourself to the rules of golf prison.

But here is an action that is not an infraction: “A player rubs a ball on the putting green to clean mud.

Let’s all celebrate. My honor – as well as much of yours, I suspect – is still intact.

Do you have a question for our Rules of Golf expert?

Despite the simplification of the Rules of Golf in early 2019, there are still some that leave us perplexed. And as I passed the R&A Tier 2 rules exam with distinction, I’m more than happy to help and will feature the best in this column. I’ve obviously been quite popular over the past few weeks as I have a huge backlog of inquiries and will try to get back to you in due course.

Click here to access the full archive of Rules of Golf Explained and how to submit a question to our expert.