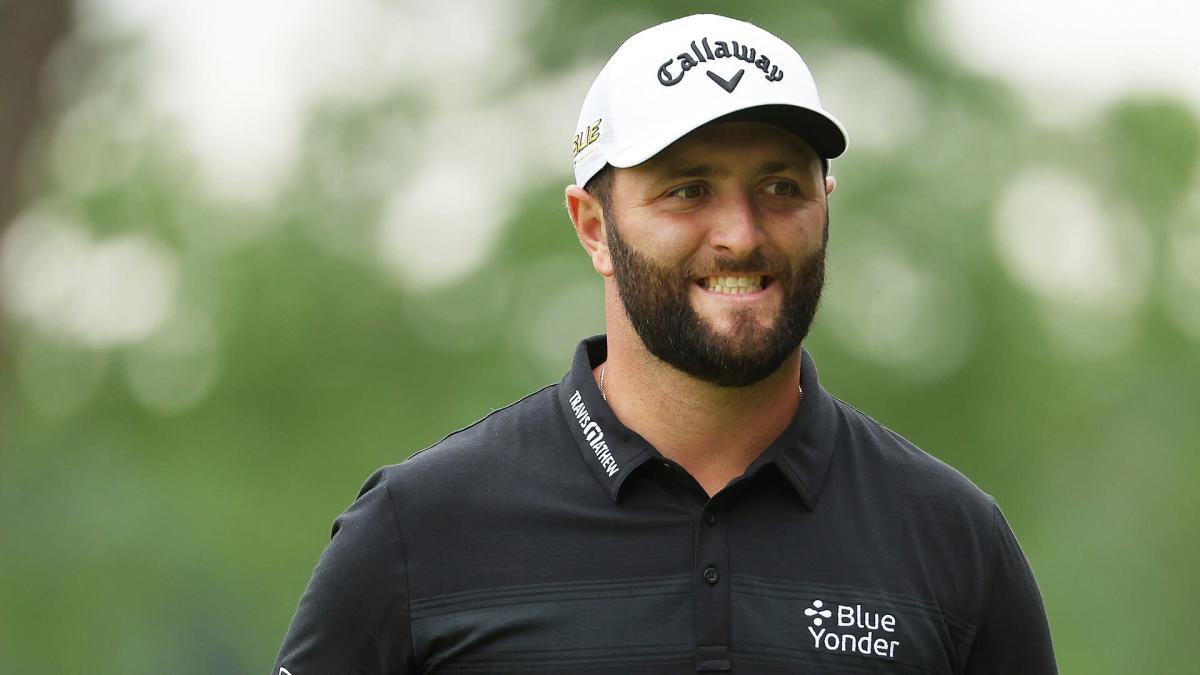 BROOKLINE, Mass. – Another tee shot sailing left, Jon Rahm returned to his bag, ready to play his fifth shot and reach the 3 wood instead.

Rahm’s US Open title defense seemed to fall apart on the 17th tee, but more than 200 yards in front of him he saw a welcome sight: a marshal, signaling the safety sign.

His first tee shot had been found – barely – just a few yards from the junk.

“I didn’t really realize how far I had come,” he said. “I know perfectly well how lucky I was on this hole.” With a clear eye on the green, Rahm wedged in from 10 feet and narrowly missed the birdie try.

On the 18th, Rahm encountered even more stress, with another tee shot going left. He could have ended up in the tall grass but settled under the TV tower instead. Rahm would have been entitled to a free drop anyway, but as he approached the area he spotted two teenagers picking up the ball and going sprinting the other way, their smiles as wide as the fairway.

Once an official helped him with the pinfall, Rahm took advantage with just 135 yards to the flag. From the rough stomped he was able to put enough spin on the shot to keep the ball high, then he rolled in the 20-footer for a birdie to finish with a 1-under 69.

Rahm pumped his fist twice, muttered “Vamos” under his breath, then sheepishly walked off the green, covering his eyes with his hand. That day he knew he could have been at least a few worse hits.

“To hit two wayward drives in the last two holes and somehow end up with two birdie putts, making the last,” he said with relief. “Making a putt to beat par in the first round of the US Open is pretty important.”

Rahm’s departure left him just two strokes off the initial pace at the Country Club.