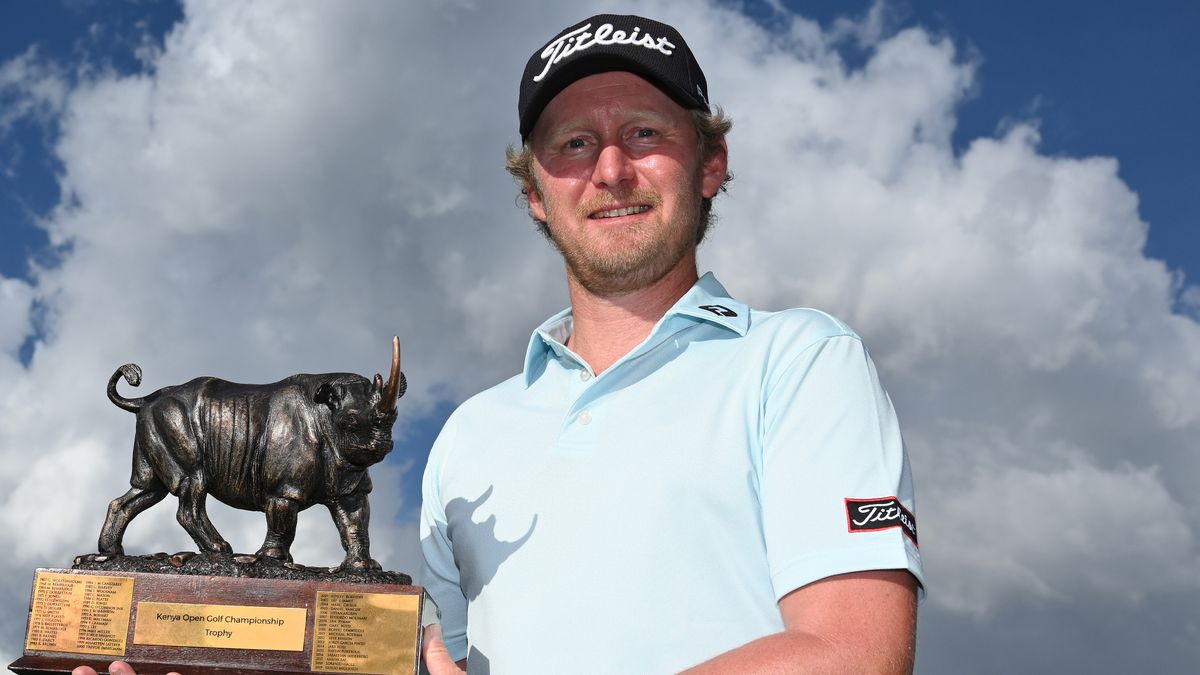 The DP World Tour returns this week after a two-week break, with the fifth event on the schedule and the first of three successive tournaments in Africa, the Kenya Open at Muthaiga. The Tour came to a halt two weeks ago for Covid-related reasons following the shift in the Middle East which saw the United Arab Emirates stage four events in a row. In the last of them, the Ras al Khaimah Classic at Al Hamra Golf Club, New Zealander Ryan Fox took the win and the top prize of $333,330.

This week, golf’s biggest draw is undoubtedly the PGA Tour’s Arnold Palmer Invitational, taking place in Bay Hill, Florida. Nonetheless, there are still some nice cash prizes at Par 71 Muthaiga Golf Club in Nairobi, which is hosting the Kenya Open for the first time since 2018.

Last year, South African Justin Harding won the tournament – ​​albeit on a different course, Karen Country Club. He edged American Kurt Kitayama by two strokes to finish at 21 under par. It’s not the only time Harding has performed well in Kenya either. He finished second in the same tournament in 2019.

Harding will be back to defend that title in a bid to win the top prize of €291,660. This figure represents a substantial increase over last year’s top prize of €145,500. Meanwhile, the overall purse is increasing from 1 million euros in 2021 to 1.75 million euros this year.

Here’s how the prize money will be distributed.

What is the tournament purse for Kenya Open 2022?

Who is the favorite to win the Kenya Open 2022?

Although South African Justin Harding won last year’s tournament and will return to defend his title, his compatriot Dean Burmester is this year’s favorite to win it. The 32-year-old is currently world No. 75 and has 10 professional wins in his career so far.

As well as Harding and Burmester, other names to watch at this year’s Kenya Open include England’s Steven Brown, Spain’s Jorge Campillio, Finnish star Sami Valimaki and Sweden’s Marcus Kinhult.