Readers React to LIV Golf’s Arrival at an Oregon Club 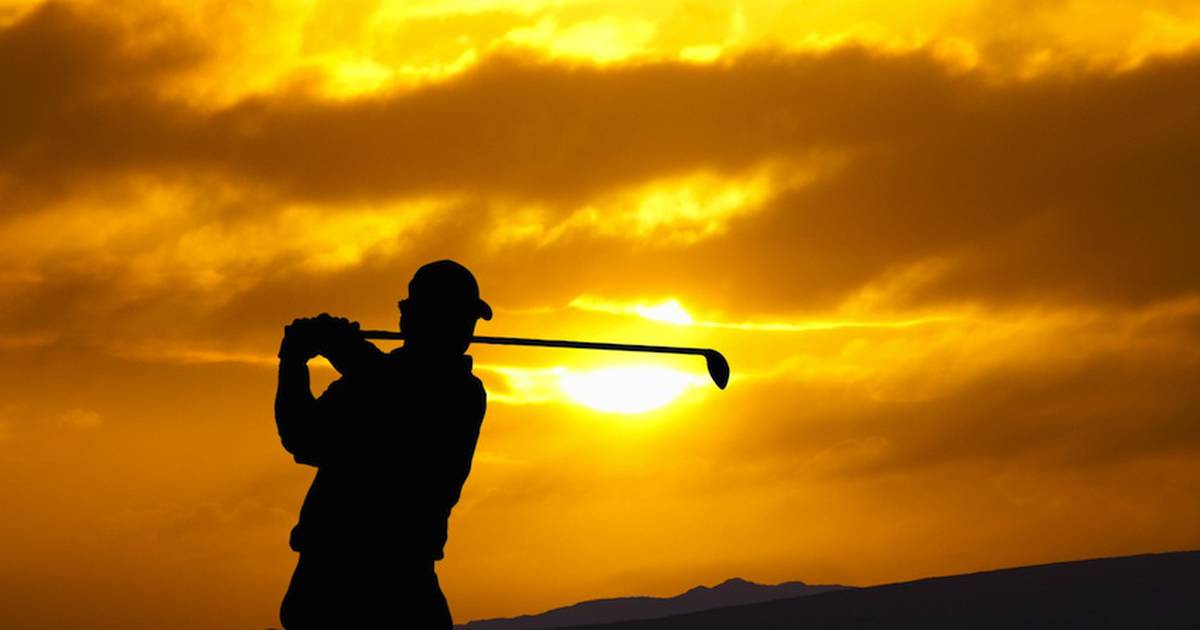 Once again, the eyes of the nation are fixed on North Plains, Oregon. In fact, the arrival of LIV Golf marks a shift in media attention from Portland about 20 miles northwest to Pumpkin Ridge Golf Club, where members are leaving after the June 30 arrival of a tour professional backed by the Saudi government. WW spoke to three former members who recently resigned from the club (“Great Pumpkin”, June 15). This is only the second leg of the tour, which has become a flashpoint in national political discourse. Here’s what our readers had to say:

Big Cookie, via wweek.com: “Obviously Saudi Arabia is a mean regime, but so is China, and I don’t see the golf world getting outraged at Nike’s dealings there. I guess at some point the companies become so great that the economic downside of doing the right thing is not attainable. China has the consumers, Saudi Arabia has the oil. Easier to be a hypocrite.

Jon Koskela, via Facebook: “It’s not good for Oregon to have that kind of corporate-related money. It is plain and simply wrong to support Saudi human abuses that constitute true crimes against humanity.

Jeff Boucher, via Twitter: “If there was a @pgatour event in Portland I would drive three hours to watch the best players in the world. I will stay home.

Ayahuasca-Dreamin, via Reddit: “Never heard of this place, looks awesome. Guessing the LIV event and all the press is going to make memberships and tee times harder to come by for a while. For every person that quits, there’s there will be many more who will want to join.

Kurt Chapman, on wweek.com: “Looks like this LIV Golf deal is a megamillion dollar shitshow. Not playing golf myself or paying much attention to it, I googled to see if they had a TV deal. This Saudi company does not. Given the major players’ (pun intended) documented history of House of Saud violence and human rights, spectators should stay away from this league and any tournament.

Charlie Crispen, via Facebook: “They canceled calling on their iPhones wearing their super cool Nike tracksuits, then congratulating each other over a nice meal of cartel-owned avocado salads.”

Maggie O’Connor, on wweek.com: “Good for them. I didn’t realize Pumpkin Ridge didn’t belong to the locals. LIV is a disgrace. The players who migrated from the PGA to the Saudi tour exhibit some of the worst traits of human nature: greed and an immoral disregard for human rights.”

consultinggigjob898, via Reddit: “They are going straight to heaven because they set foot on the LIV Golf Tournament and left their private golf course which was hosting their event. SAINTS.

Betsy Larey on Twitter: “My friend is a member, and he is also quitting. As a golf professional and member of a private club, I will tell you that it is common to discuss these things with the members first.

LETTERS TO THE EDITOR must include the author’s address and phone number for verification. Letters must be 250 words or less. Send to: PO Box 10770, Portland OR, 97296 Email: [email protected]