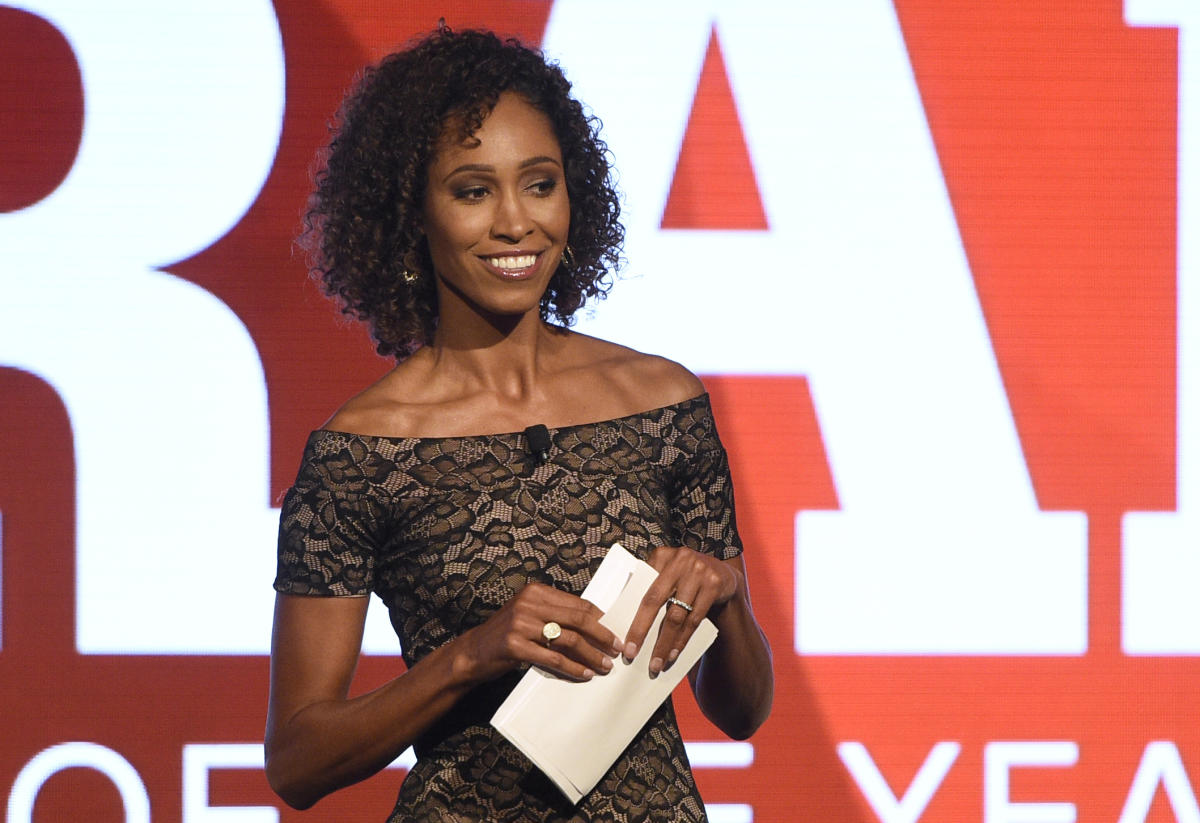 Sage Steele confirmed on Saturday that she was struck by a golf ball during the PGA Championship on Thursday, which resulted in injuries that required visits to doctors and a dentist.

The ESPN anchor did not reveal the extent of her injuries, but said in a statement released by the network that she received medical treatment at a hospital in Tulsa, Oklahoma, site of the PGA Championship before leaving. return home to Connecticut to see her doctor and dentist.

“I just want to thank everyone for your concern and your prayers over the past two days,” Steele’s statement read. “From the doctors, nurses and paramedics at Saint Francis Hospital in Tulsa, to my doctor and dentist here in Connecticut and to my colleagues at ESPN, I am so grateful.

“With the help of my team, I hope to quickly recover for my three children and get back to work.”

Steele confirmed his injuries after reports on Friday that she was hit in the face by a Jon Rahm tee shot at the Southern Hills Country Club. Steele was on hand for ESPN’s coverage of the tournament.

By freelance golf journalist Geoff Shackelford, the incident happened Thursday on the third hole in the first round of play. According to the report, Rahm’s errant drive at the par-4 from 444 yards snagged left and into the trees, where his ball went seemed to punch Steele in the face. An eyewitness told Shackelford they “saw her on the ground, holding her nose, mouth or chin” and her hands “covered in blood”.

The ball bounced off the trees and back into the fairway before coming to rest. According to the report, Rahm shouted “Fore Left” immediately after kicking the ball. At the time, few people outside of Steele and eyewitnesses seemed to realize that Rahm’s bullet had apparently hit her.

There was no mention of the incident on the ESPN broadcast. The New York Post reports that Steele had completed her work assignments for the day and was watching as a gallery viewer at the time.