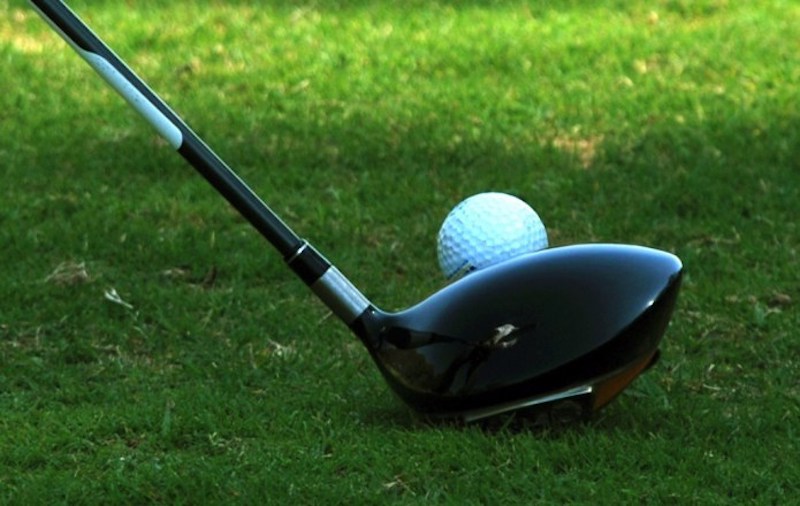 The annual tournament is held in honor of the traditional ruler of the Okpe Kingdom, His Royal Majesty Major General Felix Mujaperuo (rtd) in commemoration of his 15th anniversary of coronation on the throne.

Incidentally, the Orodje, who is also the Chairman of the Council of Traditional Rulers of Delta State, is an avid golfer.

The tournament, which is a major event in the calendar of the Sapele Athletic Club, Golf Section, has Seplat Energy as its main sponsor.

There will be two separate tee times at 7:30 a.m. and 12:00 p.m. to accommodate the expected high attendance of golfers from across the country.

Meanwhile, the Captain’s Day tournament held at the Sapele golf course over the weekend served as the dress rehearsal for the Orodje of Okpe tournament.

The tournament was a farewell to Okakuro Peter Asagba, who served his two terms as golf session captain.

The veterans event was won by Monday Ikhureigbe, who scored 72 against O. Okome in the countdown. J. Aluede was two strokes off the pace to finish third.

John Okojie won the top rough with 75 while Austin Ojomo scored 17 after his 7-iron rolled into the cup for a hole-in-one.