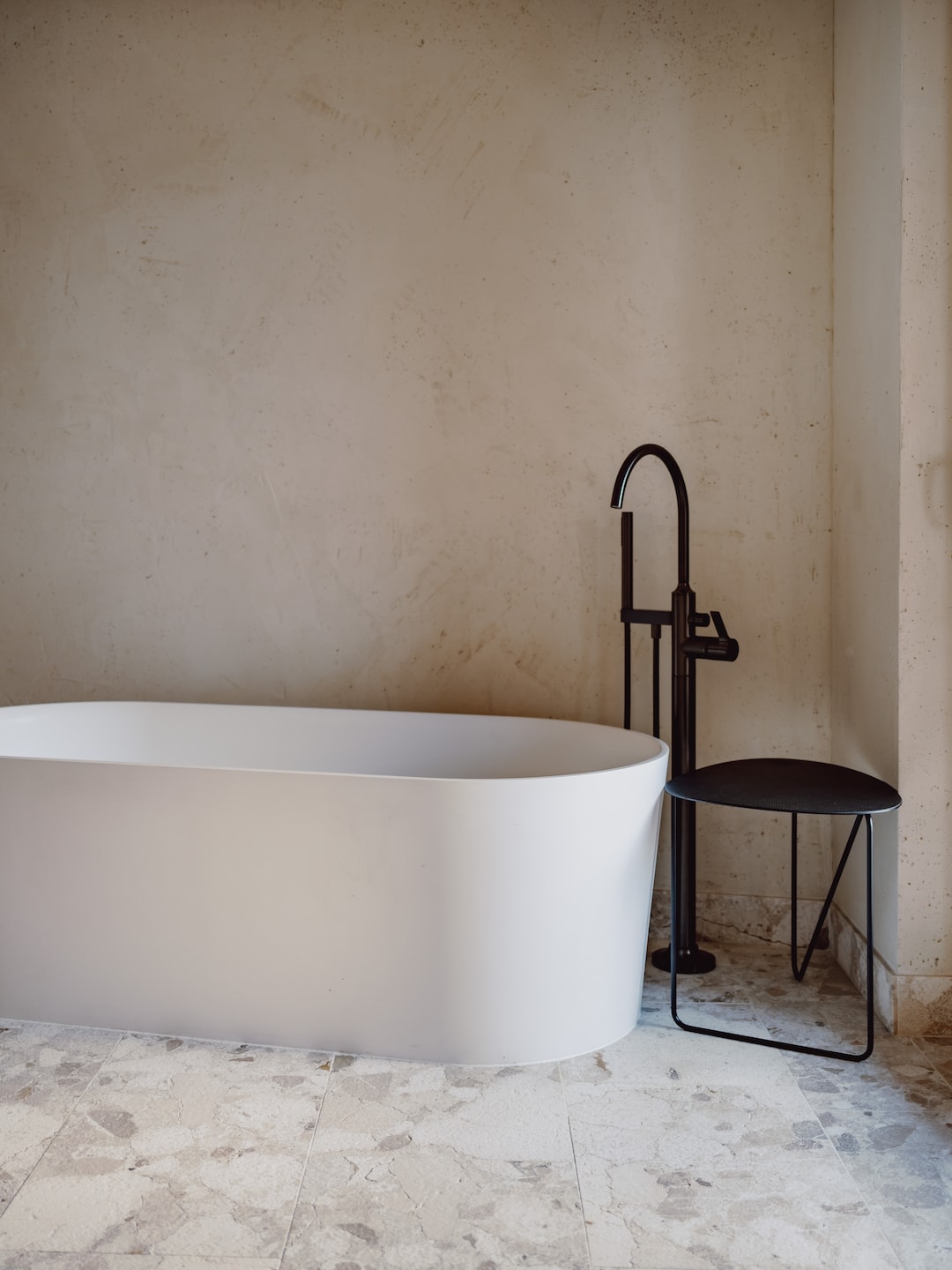 The Killearn Homeowners Association announced at its board meeting on Tuesday that it had approved the sale of the clubhouse and golf course to Tallahassee native David Cummings, who founded Atlanta Ventures (AV).

“We are very excited and think this is going to be a wonderful thing for our whole community,” said Steve Givens, president of the Killearn Homeowners Association, during the Zoom livestream of the meeting.

The vote of the nine-person council has not been made public.

Cummings, who attended Lincoln High and is an Atlanta-based tech entrepreneur, purchased the golf course and clubhouse from Killearn Golf Properties (KGP).

Cummings signed a $2.6 million purchase deal with KGP in early February, according to Graganella. Sales negotiations between the principals began last December.

Cummings has founded several companies that are collectively worth $1 billion, according to reports.

Her father, Dr. Ronald Cummings, is a retired orthodontist from Tallahassee. Cummings’ AV partner AT Gimbel also attended Lincoln High, according to the company’s statement.

In a statement emailed last week by Atlanta Ventures to Killearn course and club members, the company said it expects to close the deal in mid-March after receiving approval from the homeowners association.

“From the closure, we will begin planning a massive revitalization which includes the construction of a new clubhouse, swimming pool and restaurant, as well as massive investments in improving the golf course” , the statement said.

To demonstrate its commitment, AV said it had “committed $8 million to be placed in escrow which will be used exclusively to reinvigorate the club. That’s $4 million more than what was required.

While KGP has made renovations and improved membership, it has also raised $1.5 million through individual investors, according to Graganella.

Located northeast of Tallahassee, the course was built in 1967.

The opportunity to restore the legendary course to its past vibrancy “makes the effort compelling for us,” AV said in his email to golf and club members. “Over the next few months, we will be working with architects and engineers to flesh out the designs. Although the scope of the project is large, we plan to move forward as quickly as possible.”